Oil Intel needed a smarter way to communicate with its nationwide network. We had some clever solutions.

Read all about it

What did they need?

An overhaul of their communication systems that was made up of a disjointed telephone network, could-be-better broadband that affected team communication nationwide.

How did NOW help?

NOW moved Oil Intel to it's Unified Communication platform, across 10 sites. We transitioned their broadband across to our network too, for a boost in speed and the convenience of having everything under one roof.

What was the result?

Increased visibility of the team across the business, meaning greater access to staff and increased collaboration, along with quicker broadband and support that gives the team complete peace of mind

Complete visibility and access to the entire team, around the country. Now that’s smart.

Oil Intel imports and distributes oil and lubricants around New Zealand, supplying a diverse range of industries. They have a wide-ranging network with unbeaten technical expertise and 24/7 support. But when they came to us in 2018, it was with a less than adequate communication platform that meant they weren’t operating as efficiently as they could. They needed systems that could keep up with the service they promised.

Before making the move to NOW, Oil Intel had a phone system that meant the 10 branches nationwide were all independent from each other. They also had multiple suppliers for their broadband. The support office in Hastings was receiving redirected calls from the branches that would have to be transferred back manually, without any knowledge of availability at the other end. This meant missed calls, missed opportunities and not the type of customer support they wanted to achieve.

We moved Oil Intel to NOW's cloud-based, unified communication and collaboration service that’s accessed via a PC or mobile app. This meant that across their entire network and company, they now had complete transparency of their employee network – who was available, who was on the road or who was in a meeting. Through NOW's unified communication platform, Oil Intel has the tools to manage their call flows within the team, which means better management of overflows and redirections. 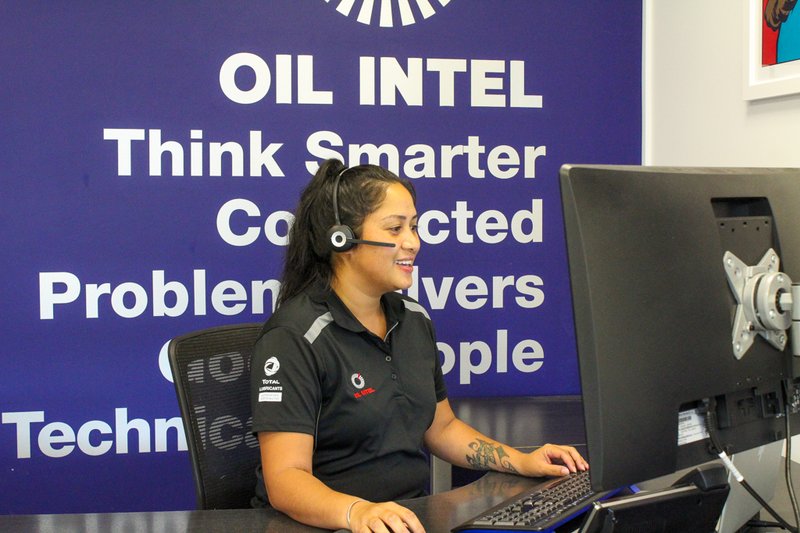 Faster broadband speeds and smaller bills, a no brainer.

With the phone systems improved drastically, it was time to look at Oil Intel’s broadband. Multiple suppliers and varying capabilities across the Oil Intel offices just wasn’t working. We moved the entire network to NOW and the company soon discovered the benefits – greater speeds and reliability – for the same or in many cases, less investment than what they were paying before.

The project team was always available, made sure we had regular catch ups and spent extensive time training staff. The rollout to our 10 locations throughout New Zealand was planned immaculately. The team saw the project through until the end and really delivered as promised.

There’s nothing we like more than working with a company to help them get their operations running smarter. It’s so satisfying when we can ease some of the daily pressures and frustrations of clients like Oil Intel, so that they can concentrate on what they’re really good at - doing work they’re passionate about. 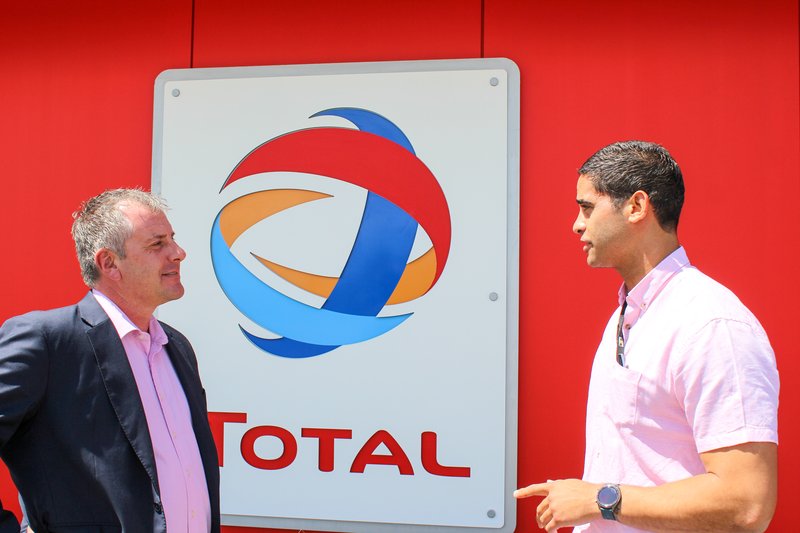 Feeling like you’re understood and in safe hands from the get-go. It’s a good feeling.

It’s a big decision to assess and move your company’s communication systems from one provider to another. When you get great customer service and deal with people you trust, it makes it so much easier. Oil Intel found our team really easy to deal with. From the initial meetings and quoting through to project management and roll out, it was seamless, painless and felt like a real partnership. As Oil Intel Director Reuben Thickpenny puts it, “It was exceptionally professional. The rollout to our 10 locations throughout New Zealand was planned immaculately.”

The best thing about helping Oil Intel to overhaul their communications systems is seeing it make a real difference to their employees and day-to-day work. It’s made the simple things – like talking to a team member in another city – as easy as you would expect it to. Everyday tasks run more smoothly, meaning everyone can get on with their jobs at hand. And the upshot? Happier staff and happier customers. We like that.

To learn how NOW can help you run your business smarter, talk to us